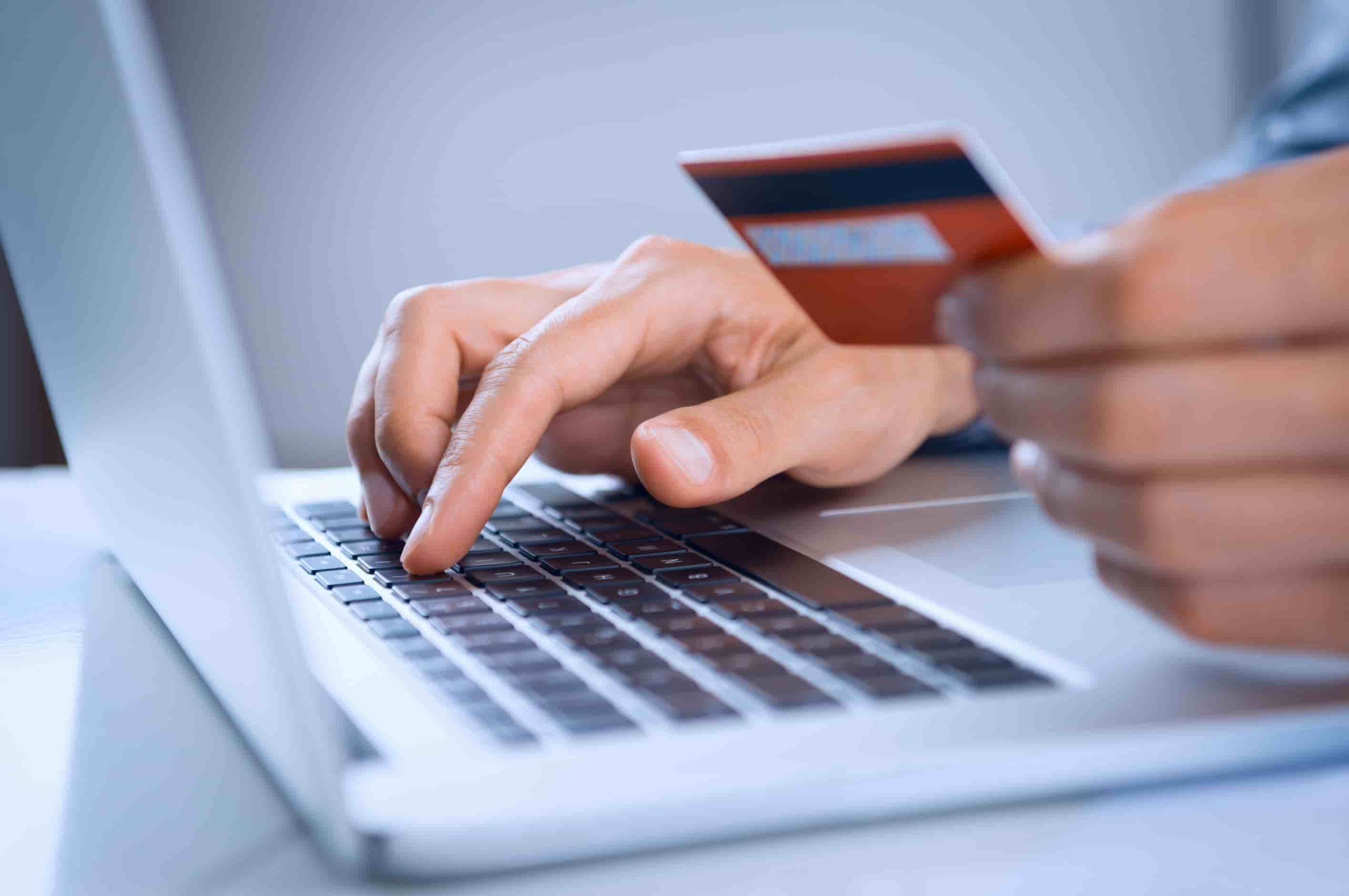 After a Global Bank completed the acquisition of significant areas of a European bank, a major technology integration programme was mobilised. One of the key strategic objectives was to migrate the global corporate payment systems from data centres in Europe over to the UK.

The global bank had very high value corporate transactions flowing though the European-based payment systems every single day, delivering key services to global customers. It was of the utmost importance that the data center cutover was delivered with minimal disruption to business.

Looking to Migrate your Data Centre(s)? ICEFLO can help.

The Bank had relied on the traditional use of spreadsheets to build the myriad of datacentre migration cutover plans that were required. This labour intensive, error prone approach struggled to build the necessary confidence.

The business and technology risks associated with this massive change were so great that regulators had to be satisfied that the datacenter migration cutover plan was robust, proven And complete. The data center migrations had to be safe, effective and do-able within the weekend service outage that was accepted by the Business.

Migrating data centres of this scale represents a huge feat of planning, organisation and orchestration. From the outset, the data migration strategy was set and a "big-bang" approach was adopted. Earlier rehearsals hadn't gone as well as was hoped and the complexity of the task was daunting. Multiple workstreams were defined, including applications, infrastructure, networks, shared services, End User Access (EUA) and change management.

ICEFLO was adopted by the programme after a number of spreadsheet-based rehearsals had concluded. The first of many data center migration challenges the Bank faced was importing existing runbook content into the ICEFLO solution. End user training in the solution was also required to support the adoption.

After some initial scepticism, the team responsible for building runbooks gained confidence in the ICEFLO solution and embraced the change in toolset. Building better quality plans became possible and the integrated view of the data center cutover plan began to emerge.

The Result: Seamless Data Centre Migration to the Cloud 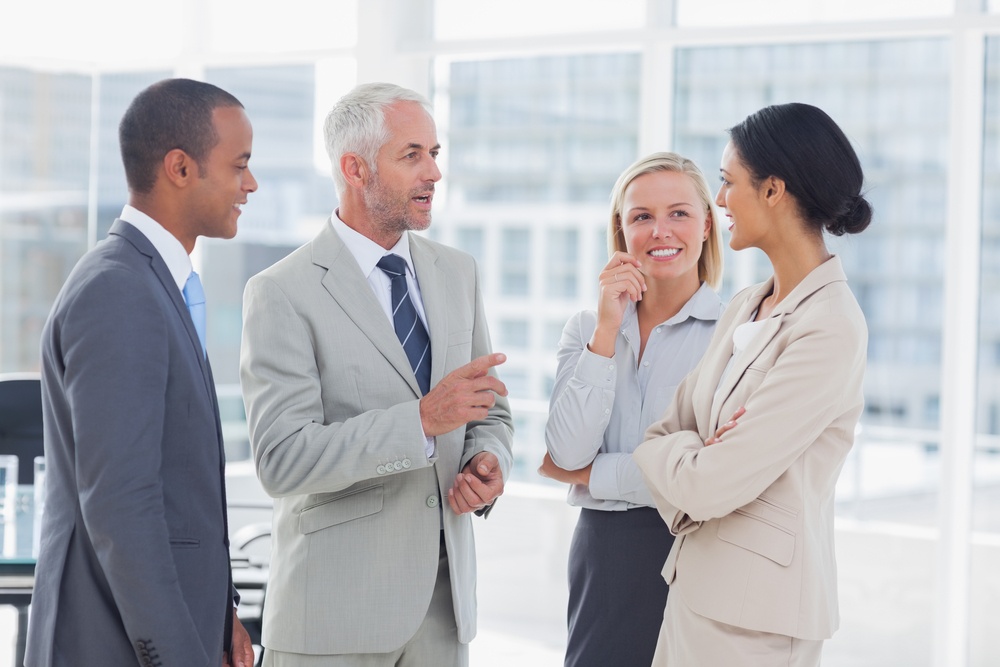 “ICEFLO was invaluable both to the creation and the execution of the Runbooks.  It formed the backbone of task planning and execution, as well as our monitoring and assurance of a timely Return to Service.  I simply cannot imagine how we could have executed an event of this scale and complexity using a traditional spreadsheet/macro approach.”

← Back to Case Studies
Tweets by ICEFLO